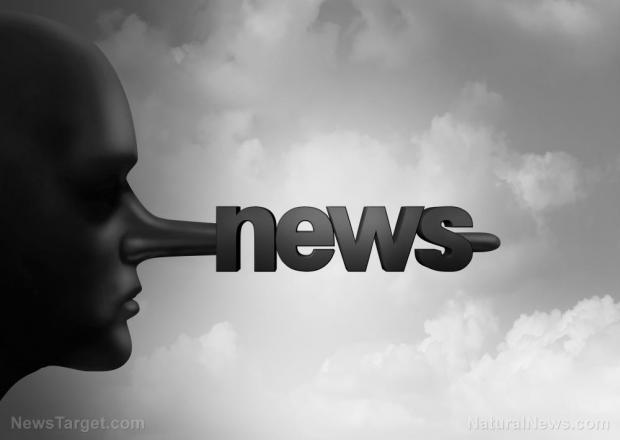 (Natural News) In apparent punishment for his rejection of a statewide face mask mandate and "vaccine passport" program, Florida Gov. Ron DeSantis was lied about by "60 Minutes" during a recent hit segment.

Instead of airing his complete interview with correspondent Sharyn Alfonsi, CBS cut out portions of DeSantis' statements to make him appear stupid, as well as to tee up a false narrative that he engaged in a "pay for play" scheme concerning the mass distribution of Wuhan coronavirus (Covid-19) injections.

The accusation was made that DeSantis gave preferential treatment to the Publix grocery store chain to be the sole distributor of Chinese virus syringes in Palm Beach because of the company's contributions to his campaign. DeSantis denied this and offered an explanation, but "60 Minutes" cut his explanation from the final show.

What viewers ended up seeing was a babbling DeSantis apparently making excuses rather than explaining that Publix was simply the first to volunteer, with the approval of local officials in Palm Beach.

"First of all, the first pharmacies that had [the vaccine] were CVS and Walgreens and they had a long-term care mission, so they were going to the long-term care facilities," DeSantis told "60 Minutes" during a portion of the interview that was removed.

"They got the vaccine in the middle of December, they started going to the long-term care facilities the third week in December to do LTCs. So that was their mission, that was very important and we trusted them to do that. As we got into January, we wanted to expand the distribution points."