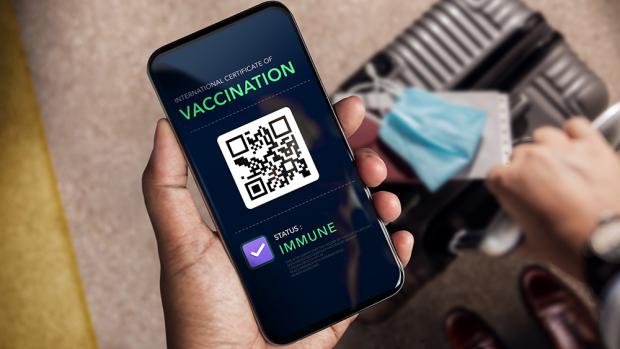 (Natural News) Republican House lawmakers from South Carolina are calling on the state's governor, Henry McMaster, to ban the implementation of Wuhan coronavirus (COVID-19) vaccine passports in the state.

The push to get McMaster to ban vaccine passports is being led by Republican Rep. Nancy Mace of South Carolina's first congressional district. Mace, a newly-inaugurated congresswoman, published an open letter addressed to the governor.

"Today we ask that you do everything in your power under the law to prohibit 'vaccine passports' from being required to enter, enjoy and move about our beautiful state," wrote Mace in the open letter, which was signed by four of the five other Republican congressmen from South Carolina. Democratic Rep. Jim Clyburn, the third most powerful Democrat in the House, and Republican Rep. Tom Rice did not sign it.

Mace and the other representatives argued that a vaccine passport system would be a violation of personal privacy and the civil liberties of South Carolinians. Among the laws a vaccine passport could potentially infringe upon are the 1996 federal Health Insurance Portability and Accountability Act.