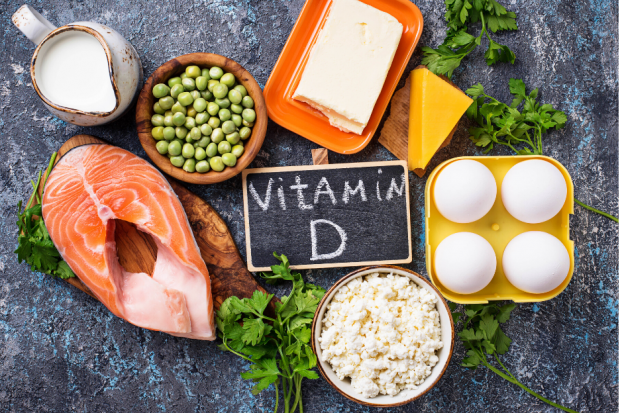 The U.S. Food and Drug Administration (FDA) and the Center for Science in the Public Interest (CSPI) are on a witch hunt against Dr. Joseph Mercola, who was threatened to stop writing about the health benefits of vitamin D in warding off respiratory illnesses like the Wuhan coronavirus (Covid-19).

Last summer, CSPI launched a social media campaign that aimed to put an immediate end to Mercola.com, the longtime health information website of Dr. Mercola. Not long after, the FDA issued Dr. Mercola a warning letter "to stop writing about nutritional products that can lower your risk of respiratory infections such as COVID-19."

CSPI, in case you are unfamiliar with it, is a so-called "consumer advocacy group" bankrolled by the likes of Bill and Melinda Gates, the Rockefeller Foundation, the Rockefeller Family Fund, Bloomberg Philanthropies, and other deep state organizations advancing a global eugenics agenda.

CSPI is also partnered with Monsanto. Several years back, Gregory Jaffe, the group's director of biotechnology, issued a statement declaring that mandatory labeling of genetically modified organisms (GMOs) should not happen because it would be "confusing" and "misleading" for consumers.

"CSPI rails against published science demonstrating certain nutrients can boost your immune function and help lower your risk of severe infection, saying it discourages mask-wearing, which has no published scientific evidence to back its universal use," Dr. Mercola further explains.