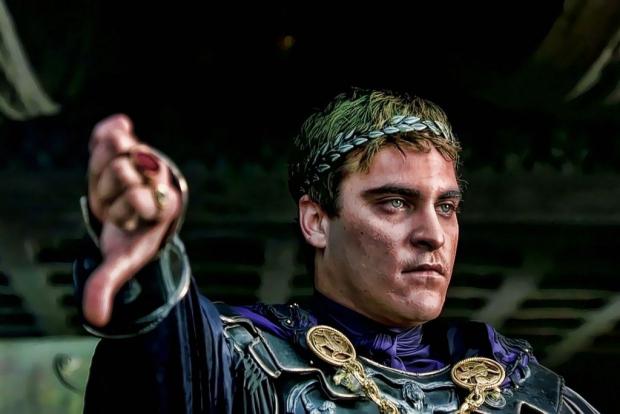 NEW YORK (AP) — George Bradley used to love watching the Academy Awards. The 28-year-old Brit now living in San Diego would stay up late back home just to tune in.

Though he's now in the right time zone, he's just not interested, and that's due primarily to the pandemic.

"The rising dominance of the streaming services has taken the gloss off the Oscars for me," he said. "You just don't get the same warm fuzzy feeling from when you recognize a movie from the silver screen."

Whether you watch out of love, because you love to hate or have given up like Bradley, awards shows have suffered since the coronavirus shuttered theaters and shut down live performances. But the ratings slide for awards nights began well before Covid-19 took over.

For much of this century, the Oscars drew 35 million to 45 million viewers, often just behind the Super Bowl. Last year, just before the pandemic was declared, the hostless telecast on ABC was seen by its smallest audience ever, 23.6 million viewers, down 20 percent from the year before.