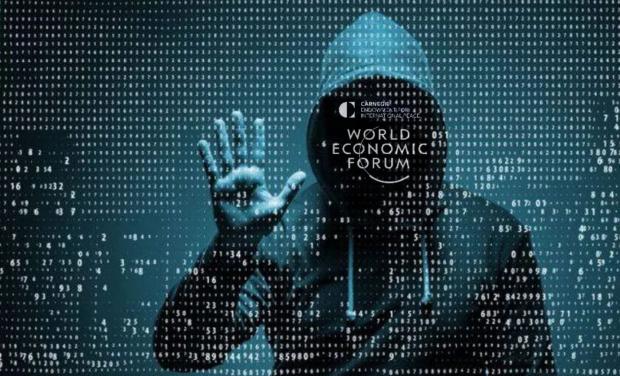 In November 2020, the World Economic Forum (WEF) and Carnegie Endowment for International Peace co-produced a report that warned that the global financial system was increasingly vulnerable to cyber attacks. Advisors to the group that produced the report included representatives from the Federal Reserve, the Bank of England, the International Monetary Fund, Wall Street giants likes JP Morgan Chase and Silicon Valley behemoths like Amazon.

The ominous report was published just months after the World Economic Forum had conducted a simulation of that very event – a cyber attack that brings the global financial system to its knees – in partnership with Russia's largest bank, which is due to jumpstart that country's economic "digital transformation" with the launch of its own central bank-backed cryptocurrency.

More recently, last Tuesday, the largest information sharing organization of the financial industry, whose known members include Bank of America, Wells Fargo and CitiGroup, have again warned that nation-state hackers and cybercriminals were poised to work together to attack the global financial system in the short term. The CEO of this organization, known as the Financial Services Information Sharing and Analysis Center (FS-ISAC), had previously advised the WEF-Carnegie report that had warned much the same.