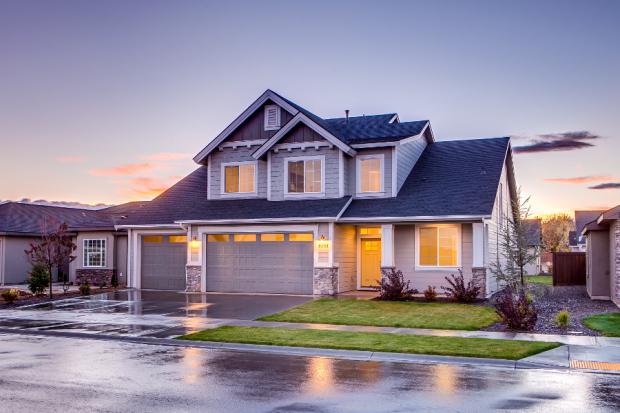 It's a good question, with an answer that's likely to unsettle the dwindling number in California who still respect property rights.

Dean Preston, the first Democratic Socialist to be elected to the San Francisco Board of Supervisors in more than 40 years, has asked his colleagues to hold committee hearings on vacancies in May, "and for the budget analyst to issue a report on the issue," the San Francisco Examiner reports.

It's not hard to correctly guess what Preston is thinking. The Examiner said that in announcing his request for hearings, he mentioned Vancouver had "passed an 'empty-homes tax' on units not occupied for a majority of the year." That ordinance says "properties deemed empty will be subject to a tax of 1.25% of the property's 2020 assessed taxable value." It will increase to 3% this year. The objective is to restrict owners' choices. Under a vacancy tax – a concept that is not unfamiliar to San Francisco's supervisors – property owners can either rent out their homes, or pay what is ostensibly a fine.

In other words, if owners utilize their property in ways that displease the government, they will be punished.

Don't mistake Preston's flirtation with an empty-homes tax for a desperate effort to solve San Francisco's housing crisis. It's simply part of an extremist agenda. On the same day he called for hearings, Preston said "we will continue to press forward with creative, anti-capitalist solutions to make housing a human right. Social housing is a key part of that strategy."

Should supervisors eventually hold hearings, San Francisco homeowners should hope the sessions aren't merely a cover for ramming through a tax they already plan to enact. Not only would the ordinance violate property rights, as policy, it simply won't work. Vancouver's experience is instructive.