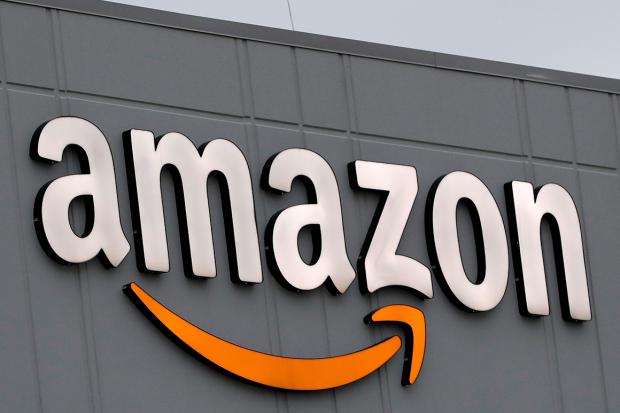 Vote counting is underway in Alabama at an Amazon facility in Bessemer.

Nationally, Amazon has 950,000 employees and is the US' second largest employer after Walmart. Analysts expect Amazon to eventually take the top spot.

If workers vote yes, Bessemer employees would be the only unionized Amazon workers in a nation where memberships have dwindled.

There are 5,805 Amazon workers in Bessemer. If they were all to unionize, they would be represented by the Retail, Wholesale and Department Store Union, which had 18,000 members in the state as of 2020; the new workers would represent an increase of about 32%. Alabama is a right-to-work state, so workers wouldn't be required to join the union.

My main gripe against unions is with public service employees.

Corrupt union leaders get in bed with corrupt politicians then hold the public, whom they are supposed to serve, hostage.

Faced with no garbage pickup, closed schools, no fire departments, and no polices, city officials inevitably cave in to preposterous demands.

Insolvent Illinois is a prime example of what eventually happens.

If private unions demand too much, and get it, bankruptcy results. GM is a good example.

My experiences an employee in unions shops where I grew up also left a huge distaste.

For example, I got called in on a summer job I wanted and the next day the union went on strike. I had that job precisely one day.