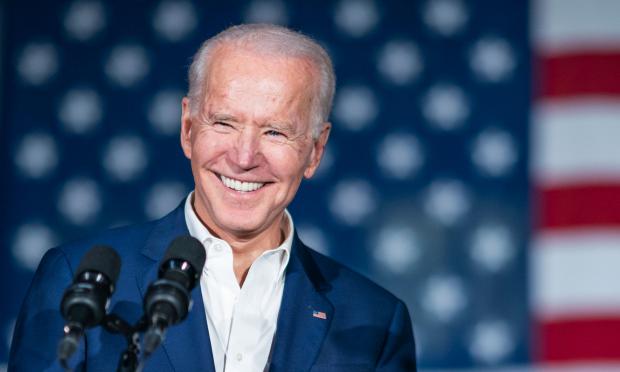 If you want to understand the complete failure of moral authority in America, seek no further than the gothic doings of the Biden family, especially now that the President's degenerate son, Hunter, has been rewarded with a $2-million advance-against royalties (i.e., money up-front) from Simon & Schuster, and a gala publicity tour of the national news media designed to conceal his criminal culpability in evidence contained on the "laptop from hell" that he stupidly abandoned in a Delaware repair shop while lurching through his daily doings on one of countless drug jags he's enjoyed between rehabs since his dad stepped back into national politics.

The failure is shared by a national news media that refuses to scrutinize the obvious financial crimes documented on the laptop, the FBI, which sat on the laptop through the months of Trump Impeachment No. One — while the computer contained evidence of Hunter's grifting and money-laundering directly benefiting "the Big Guy," Joe Biden, at issue in the impeachment — and the Department of Justice, which has been sitting on its hands pretending to conduct an investigation into all this.

The moral darkness of the family is beyond Shakespearean. It ranges from fantastically sordid personal indecencies like Hunter posting drug-fueled selfie sex videos with whores on the PornHub website, to intimations of lewd consort with his teenage niece, to the admitted fact of him bird-dogging his dead brother's wife, Hallie… and into financial misdeeds that suggest Hunter sold out his country by peddling Joe Biden's favor to agents of the Chinese communist party and other foreign nations. This body of unresolved allegations haunts the House of Biden like some stinking dead animal decaying under the Oval Office floorboards that everyone pretends not to notice.