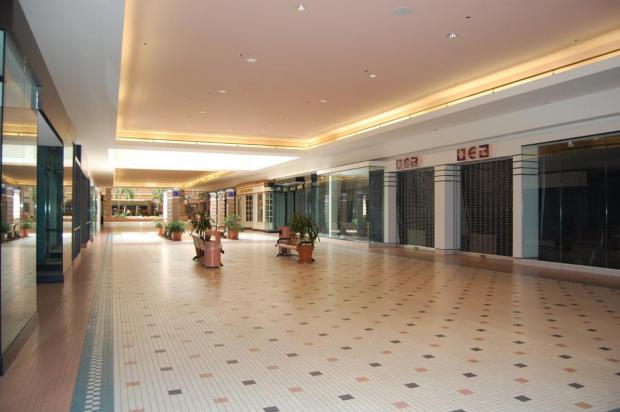 Office and retail vacancies are up, driving rents down, but the first quarter vacancy rate at regional and super-regional malls stands out. The record 11.4% rate is a 90-basis-point jump from the previous quarter, according to Moody's Analytics REIS.

The vacancy rate at those malls is up 0.4% year over year, with asking rents down 1% and effective rents (which adds in other variables that affect occupancy cost) down 1.5%.

Given the ongoing structural changes in the U.S. mall sector, that's not likely the bottom, according to a report from Moody's Analytics Senior Economist Thomas LaSalvia.

Office occupancy matters a great deal to retailers because big, full office buildings release throngs of people into shopping areas before, during and after the workday. There's some indication that a full return to downtown office quarters is unlikely, as many businesses have realized they can function well with much of their workforce at home.

"Both office and retail are going through a structural change that will continue to cause many firms to look closely at their respective footprints," LaSalvia said. "As their leases expire, it is likely some will move or downsize, putting further downward pressure on rents and vacancy rates through this year and into 2022."

The fate of malls is the most dire. Retailers were already shrinking their footprints, especially at malls, well before the pandemic. The flight of anchors has also picked up, as department stores like Nordstrom and Macy's increasingly shy away from the mall. Since the start of the pandemic, with retail businesses scrutinizing their store productivity more closely than ever, much power has shifted away from landlords, which are making more concessions to lease terms.