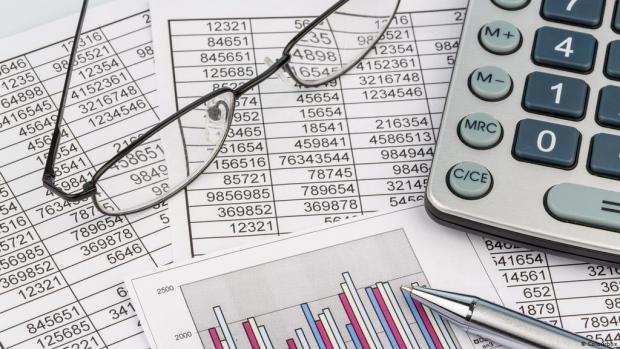 Janet Yellen's pitch during the spring meetings of the IMF and World Bank this week for a new global minimum tax rate was met with applause from the EU and a commitment from the G-20 to collaborate on a new framework, with an ambitious goal of finishing by the summer. The tax, according to Yellen, would help the US raise $2.5 trillion over 15 years, paying for the entirety of Biden's $2.25 trillion "American Jobs Plan", not to mention help prevent an exodus of job-destroying and economy-crippling corporate "inversions".

Markets didn't exactly celebrate when headlines about Yellen's proposal, and the international community's reaction, started hitting the tape. But as the investing community wait more information about the proposal, the FT has published more details gleaned from documents shared by the US with 135 countries as the US prepares to lead negotiations through the OECD, the forum where the negotiations will play out.

The reason for the OECD's role is obscure: for the last four years, the OECD's developed-nation members have already been discussing a revised global tax framework to help even the competitive playing field and destroy incentives for companies to flee to tax havens.

Here's an outline of the US pitch as it stands, according to the documents obtained by the FT. Essentially, Washington is offering to allow countries that agree to the tax to raise taxes on big tech, as it drops threats to impose tariffs on countries that have been weighing a digital tax on US tech giants operating in their markets.