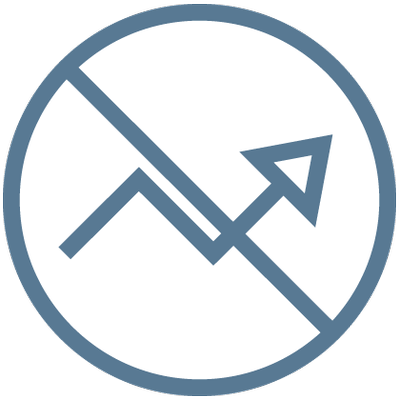 "History teaches us that although investments in productive capacity can in principle raise potential growth and r* in such a way that the debt incurred to finance fiscal stimulus is paid down over time (r-g<0), it turns out that there is little evidence that it has ever been achieved in the past.

The chart below illustrates that a rising federal debt as a percentage of GDP has historically been associated with declines in estimates of r* – the need to save to service debt depresses potential growth. The broad point is that aggressive spending is necessary, but not sufficient. Spending must be designed to raise productive capacity, potential growth, and r*. Absent true investment, public spending can lower r*, passively tightening for a fixed monetary stance."

Such is a logical conclusion, but one widely dismissed by economists and politicians. However, some fundamental analysis will underscore Mr. Sparks' comments.

To keep some consistency in the analysis, let's review the actions to date.

As the economy shut down in March of last year due to the pandemic, the Federal Reserve flooded the system with liquidity. At the same time, Congress passed a massive fiscal stimulus bill that extended Unemployment Benefits by $600 per week and sent $1200 checks directly to households.