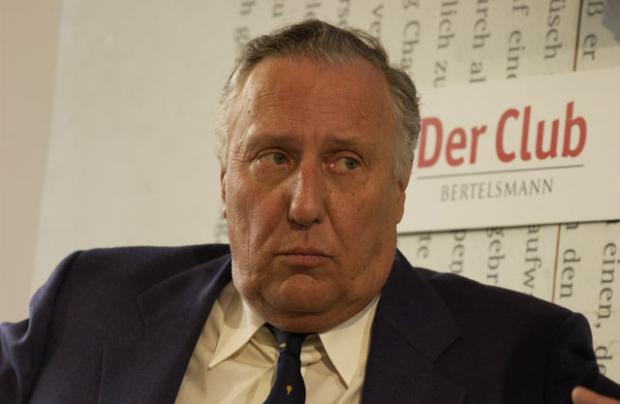 Forsyth was responding to an article published in the Telegraph which exposed the "covert tactics" being used by the British government to frighten the public into complying with COVID regulations.

The article quoted a retired NHS consultant clinical psychologist who warned that there was "growing concern within my field about using fear and shame as a driver of behaviour change."

Gary Sidley and 46 of his colleagues wrote to the British Psychological Society to express "concerns about the activities of Government-employed psychologists … in their mission to gain the public's mass compliance with the ongoing coronavirus restrictions."

The letter states that the UK government is deploying "covert psychological strategies – that operate below the level of people's awareness – to 'nudge' citizens to conform to a contentious and unprecedented public health policy."

Commenting on the article, Frederick Forsyth, author of classic thrillers such as The Day of the Jackal and The Odessa File, wrote to the Telegraph to express his alarm about how the British public had been terrorized by lockdown propaganda.

"Congratulations to the Telegraph and Gordon Rayner for revealing that the campaign of mass fear that reduced a once brave nation to trembling terror was deliberately organised to secure obedience to the policy of lockdown," wrote Forsyth.