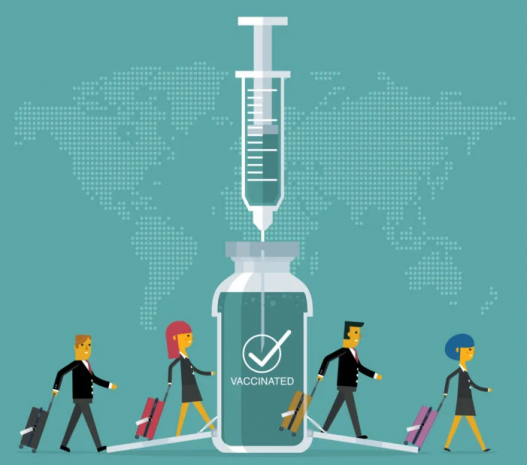 The European Court of Human Rights has ruled that mandatory vaccinations are legal in a significant judgment that could have a big impact on the rollout of the COVID-19 jab.

The ruling was in response to a complaint from a group of Czech families who had been fined and had their children denied nursery care over their refusal to let their kids take mandatory vaccinations against against nine diseases including diphtheria, tetanus, whooping cough, hepatitis B and measles.

The parents argued that the law was in violation of of Article 8 on the right to respect for private life, but the court disagreed and said that the compulsory jabs were in the "best interests" of children to ensure "every child is protected against serious diseases, through vaccination or by virtue of herd immunity."

Mandatory vaccinations "could be regarded as being 'necessary in a democratic society'," the court judgment read.

Although not directly related to COVID, the ruling could have significant implications given current debates over vaccine passports and whether workers in some jobs should be forced to take the vaccine as a condition of employment.