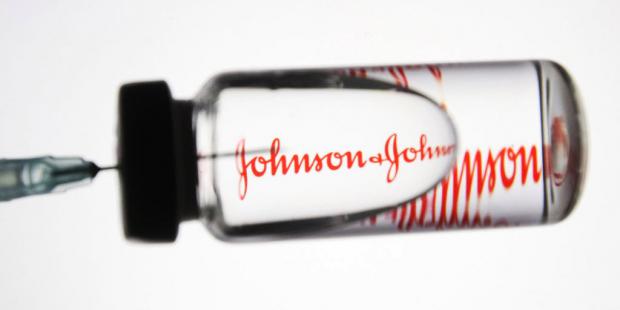 Everyone is talking about DNA/RNA vaccines. Can they alter our own genetic codes?

The vaccine lobby says "Never!" I, however — laboring beneath the weight of a Ph.D. in virology — would instead quote Gilbert and Sullivan: "Well, hardly ever."

Most people don't know very much about DNA or RNA, so I'll start with a 30-second chemistry discussion. DNA and RNA are both polymers, long strings (in this case, very long strings) composed of seemingly endless repetitions of a single basic chemical building block, called a nucleotide.

The resulting structure is often likened to a string of pearls, or to the rungs of a very, very long ladder. A single human cell contains some 6 billion nucleotide building blocks in its chromosomes.

Don't see much difference? That's because there isn't much. The red asterisk (*) shows the primary difference. RNA has an extra "O" (the abbreviation for an Oxygen atom). That's about it.

Viruses have no lives of their own. They can grow only in host cells, such as, for example, your cells. In order for a virus to infect you, it needs to recognize a "receptor" on your cell surfaces. If — and only if — the virus can recognize such a receptor, then it has its own clever way of attaching itself to that receptor and sneaking its DNA (or RNA — viruses can have either one) into your cells.