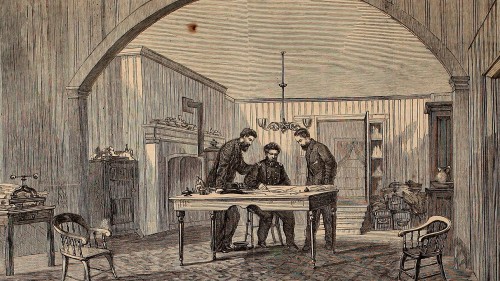 The federal government's powers emanate from the Constitution. Yet, an examination of that document reveals no power of assassination being granted to the national-security branch of the federal government or, for that matter, any of the other three branches.

When the Constitutional Convention met in Philadelphia, the United States was operating under the Articles of Confederation, a type of governmental structure in which the federal government's powers were so weak that it didn't even have the power to tax.

The federal government's weak powers were not an accident. That's the way our American ancestors wanted it. The last thing they desired was a federal government with strong powers. They understood that that type of government would inevitably end up posing a grave threat to their freedom and well-being.

But problems had arisen under the Articles, such as destructive trade wars between the states. Thus, the purpose of the Constitutional Convention was simply to come up with ways to alter the Articles to make the system better and more efficient.

Instead, the members of the convention came up with a proposal for an entirely new governmental system — a limited-government republic, one that would have a relatively small, basic military.