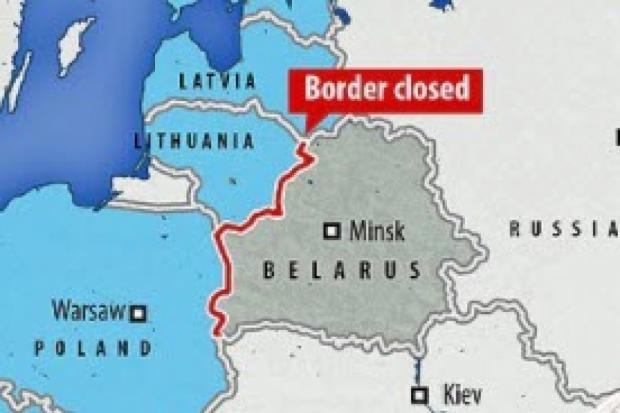 According to sources on the ground in Poland, there have been verbal tit-for-tats for the past couple weeks, and today, they got physical.

No one is saying who did what to whom, but troops from both Poland and from Belarus "swarmed" as fist fights broke out.

Boys will be Boys; a couple of fist fights amount to nothing in the grand scheme of things.  Yet it does hint at the feelings between Pro-Russia Belarus and Pro-NATO Poland.

Things on the ground are starting to fester and ferment in _other countries_ because of the Ukraine situation.

Belarus closed its border with Poland because as Ukraine massed troops on the western borders of Luhansk and Donetsk, Russia began massing troops on the eastern border of those two breakaway oblasts (states); which coincidentally happens to also be the Russian border.

As NATO began sticking its nose in Ukraine affairs - even though Ukraine is NOT a member of NATO - it was NATO who asked Poland to begin moving troops eastward toward the Polish border with Belarus.

Poland did, in fact, begin moving troops toward it's border with Belarus.  In response, Belarus opened its military bases to be shared with the Russian Army and began moving Belarus troops toward the border of Poland.