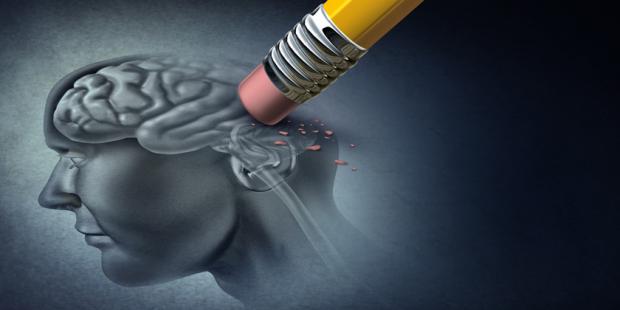 It follows that researchers are investigating ways to destroy these plaques or prevent them from forming, and scientists at the University of Tokyo have come up with a novel approach to this problem involving injectable, oxygenated atoms that are activated by infrared light.

The brain plaques at the center of this study are formed by abnormal accumulations of amyloid protein, and many see these as the primary pathological cause of Alzheimer's disease. Many drugs have been designed to target the plaques, some that use antibodies to clear away the amyloid proteins and others originally developed to treat stroke.

Despite these wide-ranging efforts, many of the promising therapies have fallen short in late-stage human trials. Nonetheless, tackling amyloid in the brain is still seen as a worthwhile pursuit by many, the University of Tokyo scientists included.

The team has developed a small molecule described as a photo-oxygenation catalyst. Part of the reasoning for this descriptor is that the molecule contains oxygen atoms that can alter the chemical bonds that hold molecules together, in the same way oxygen bleach can be used for stain removal in the laundry. But instead of spilled wine, the catalyst is designed to target the folded structure of amyloid and dismantle the plaques.

But only when instructed to do so. The molecule remains inert until it is activated by near-infrared light. And once it has been kicked into action and the amyloid has been picked apart, the brain's immune cells, known as the microglia, come along and clean up the mess, clearing away the debris and leaving healthy cells behind.