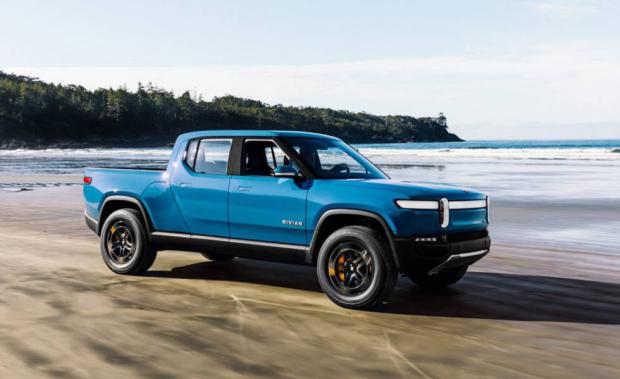 As we get closer to Rivian's R1T's planned launch date, we keep getting more details about what the service and ownership experience will be like. The latest news on that front concerns insurance -- specifically, Rivian's own in-house insurance, which it announced on Thursday, but which has been rumored to be coming for a while.

Much like Tesla and its insurance, Rivian figures it can offer its customers a better experience by better understanding its own vehicles and the costs associated with their repair. Unlike Tesla's insurance, which is currently only available in California, Rivian will launch its insurance in 40 states. Further, it's planning to cover accessories like the Rivian camp kitchen as part of the policy, and it will still protect you if you take your vehicle off-road.

Rivian says it will adapt customer premiums according to their driving style. For example, if you use Rivian's Driver Plus driver assistance suite, it will reduce your rate. Use it a lot, and the rate drops further. Rivian also allows drivers to bundle their insurance policies for their home and powersports equipment like motorcycles to reduce costs further.

It's not clear yet how competitive Rivian's rates will be compared with legacy insurance companies, but having more choice is a good thing, particularly where insurance is concerned. Rivian's R1T is expected to start getting into customers' hands in January 2022.