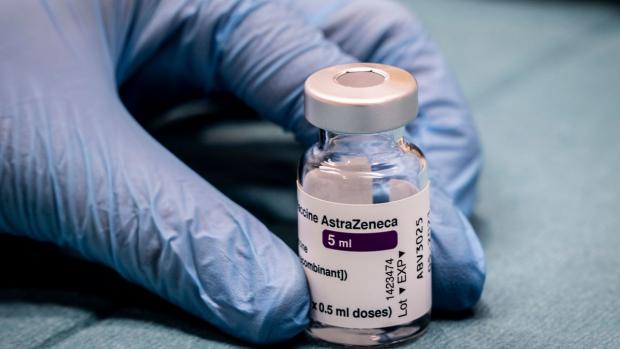 Denmark became the first country to stop using AstraZeneca's COVID-19 vaccine altogether over a potential link to a rare but serious form of blood clot. Many countries in Europe and elsewhere have resumed using the shot, with some restricting it to certain age groups, mostly those aged above 50 or above 60. Denmark suspended the use of the Johnson and Johnson vaccine that has been delayed in Europe over similar clotting concerns.

The head of Denmark's medicines agency, Tanja Erichsen, collapsed during a press conference on the decision to stop using the Oxford-AstraZeneca COVID vaccine. It was reported that she went to the hospital and has recovered.

COPENHAGEN, April 14 (Reuters) – Denmark on Wednesday became the first country to stop using AstraZeneca's COVID-19 vaccine altogether over a potential link to a rare but serious form of blood clot.

The decision will push back the scheduled conclusion of Denmark's vaccination scheme to early August from July 25, health authorities said.

But that new timeline assumes it will start using the Johnson & Johnson vaccine, whose rollout in Europe has been delayed over similar clotting concerns and the use of which Denmark has suspended. That shot comprises around a third of the country's total contracted supply.