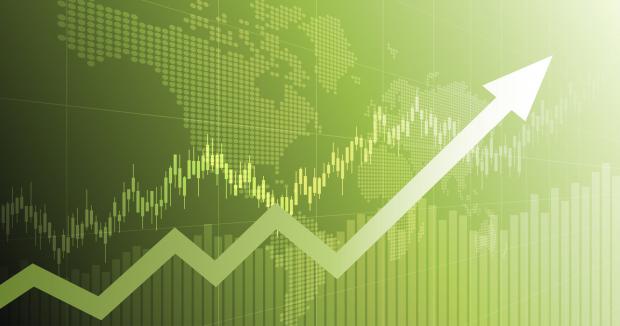 The benchmark S&P 500 and the blue-chip Dow are on course for their fourth straight week of gains, while the Nasdaq is less than a percent below its own all-time peak despite some turbulence last month. With the first-quarter corporate earnings season under way, focus will be on results from Morgan Stanley after bumper earnings earlier this week from JPMorgan, Goldman and Bank of America that reinforced hopes of a swift economic rebound. Oil companies, mainly Chevron Corp, Marathon Petroleum, Exxon Mobil Corp and Occidental Petroleum, gained between 0.3% and 1.1% as oil prices rose.

In the U.S., Thursday's retail sales and weekly jobless claims data signaled an accelerating recovery in the world's biggest economy. Investors will look for further confirmation as the reporting season picks up pace next week, with around 80 S&P 500 members and more than 50 Stoxx 600 firms announcing.

Looking at global markets, MSCI's broadest gauge of world stocks edged higher in early European trade, up 0.2% to a record high. Europe's top indexes all opened higher, led by Britain's FTSE 100, up 0.5% and passing 7,000 points for the first time since February 2020.