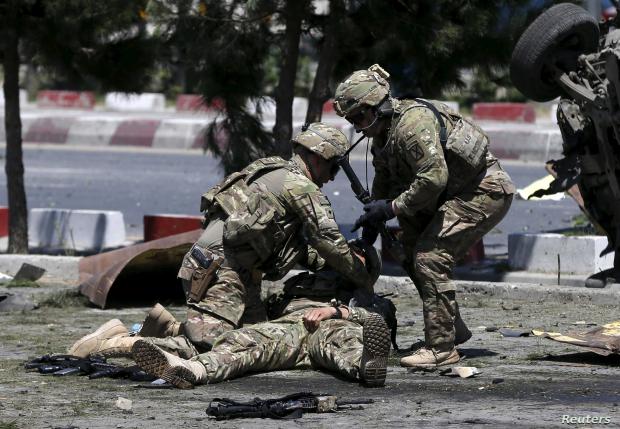 On Thursday, putting the final nail in the coffin of the Russian bounty hoax, the Biden administration walked back the claim.

"The United States intelligence community assesses with low to moderate confidence that Russian intelligence officers sought to encourage Taliban attacks US and coalition personnel in Afghanistan in 2019 and perhaps earlier," a senior administration official told The Daily Beast.

Can't wait for the hour-long retraction special by @maddow and the ENTIRE hysterical @msnbc @cnn lineup who dutifully has been doing stenography for U.S. intelligence since the dawn of time https://t.co/HkDIKdH3y7

As The Daily Beast report explains, "low to moderate confidence" means "the intelligence agencies have found the story is, at best, unproven — and possibly untrue."

The comments from the officials are not surprising, as US intelligence agencies, most notably the NSA, dissented from the Russian bounty story almost immediately. Shortly after the original New York Times report was published, NSA sources spoke out against the conclusion.