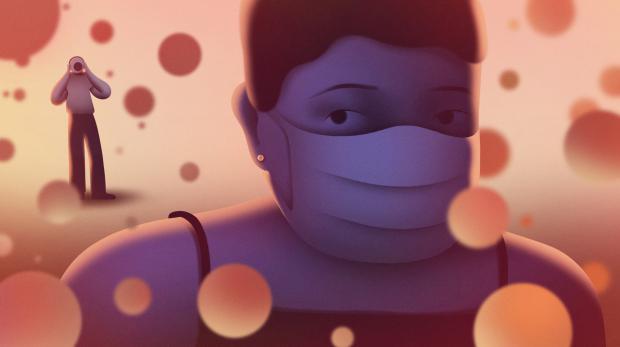 Parents used to stand up in life for the benefit of their kids. They realized that no matter how much money they left their kids, the inheritance of freedom was worth so much more to a child than the dollars and cents a parent could leave behind.

But because of his courage, he is also the father of the only soccer player in the county who plays without a mask.

The father who wrote me from Arizona didn't back down from his values because of his kids. No he doubled down. A decorated teacher, when the lockdowns began he didn't put on his mask and mask his two sons. No, he quit his job, pulled his two sons out of school and now homeschools them, a far more nurturing environment for all three of them.

These are heroes of 2020, not the 16-year-old Trader Joe's bag boy yelling at his 60-year-old elders to mask up, emboldened by the unhealthy public health dictates and the trillion dollar media machine that wants to sell us all manner of bad ideas.

These parents are the leaders of 2020, not the chattering classes who go on guilt-filled tirades in the media, trying to get regular folks to do the most irregular and unnatural things: such as placing a ten-cent polypropylene mask from Wuhan province on their kids faces and calling that normal, or letting a child be put on house arrest and calling that "lockdown" normal, or letting the public health bureaucrats know that every weird experiment on their child that a bureaucrat could possibly come up with is an experiment that your family will willingly sacrifice their youngest and most precious to.