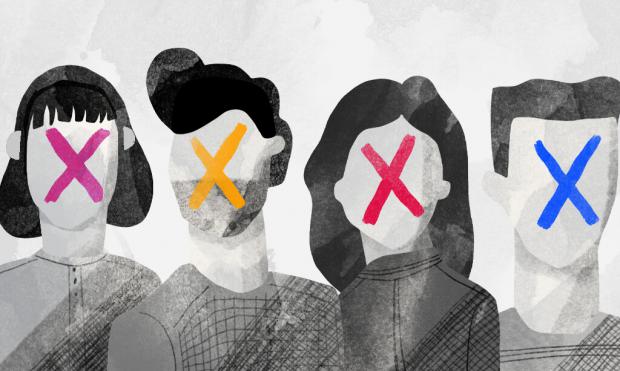 "Traditionally, you can only express your political opposition in two ways, and that is voting and participating in the process, or then politicizing your economic, social, and cultural life," Hanson said. "In a practical sense, it would mean that, collectively, people would say, 'I'm not going to but a Coke, anymore. I'm just sick of it,' or, 'If I have a choice between getting on American and Delta, I'm going to get on American. I'm not going to fly Delta. I will not watch the NBA or Major League Baseball.'"

He added, "Collectively, if four or five million do it, it won't matter. If 30 or 40 million [did it], and that's already happened to the NBA — its audience pretty much shot in America, it's depending on a Chinese audience, now, and the same thing [is] happening with Major League Baseball — that is very effective."

"The right says, 'We're always live-and-let-live people. We're moderates. We worry about our community or family or job. We don't cancel people. We don't boycott. We don't do the things of the left.' But if they started to, and they said, 'We're going to be organized, and let's just target — not all of these corporations– let's just target Disney or Coke,' that would have the profound effect," he remarked.

Are China & Russia In Better Economic Shape Than We Are?

Hohmann: Globalists Have Entered The Kill Phase Of The Great Reset

No More Monkeying Around: They're Breaking Out The Mon(k)ey Shot!

Next Issue Of The Wild Bunch Dispatch: Gun Grabbers...