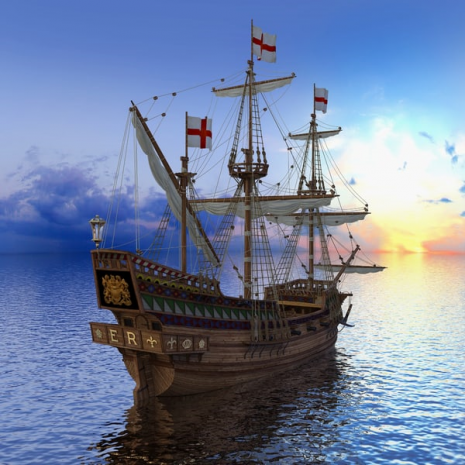 It becomes harder to make a case for more expensive things.

Similarly, performance – also a given thing. It was once considered very impressive for a car to capable of reaching 60 MPH in six seconds – or to be able to exceed 130 MPH – and to get to that level you generally had to buy a high-performance car, which made such capability exclusive to high-performance cars. Which made them something special – fantastic, even. Alluring and awesome as much by what they could do as by the fact that they were largely out of reach. Like the best-looking girl in your high school class. You could look – and imagine – but only a few would ever get to experience.

It is now common for family crossovers to get to 60 in about six seconds – and some family sedans get their faster.