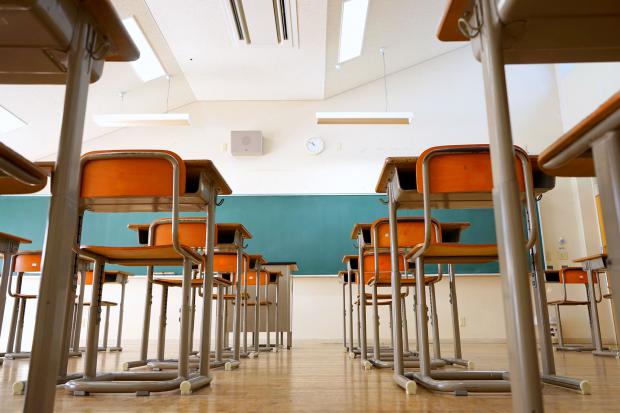 More parents are waking up to the "woke" ideology that is seeping into their children's classrooms and curriculum. Increasingly, they are speaking up and opting out.

Last week, Andrew Gutmann, a father of a student at the elite, $54,000-a-year Brearley School in Manhattan, wrote a scathing open letter to the school community. He stated that he wouldn't be re-enrolling his daughter this upcoming academic year due to the school's singular focus on "anti-racism" efforts that, according to Gutmann, are overtly racist and exclusionary.

"I object to Brearley's vacuous, inappropriate, and fanatical use of words such as 'equity,' 'diversity' and 'inclusiveness,'" wrote Gutmann in his 1700-word letter, which was published on Friday at journalist Bari Weiss's website.

"If Brearley's administration was truly concerned about so-called 'equity,' it would be discussing the cessation of admissions preferences for legacies, siblings, and those families with especially deep pockets," the letter continues. "If the administration was genuinely serious about 'diversity,' it would not insist on the indoctrination of its students, and their families, to a single mindset, most reminiscent of the Chinese Cultural Revolution. Instead, the school would foster an environment of intellectual openness and freedom of thought."