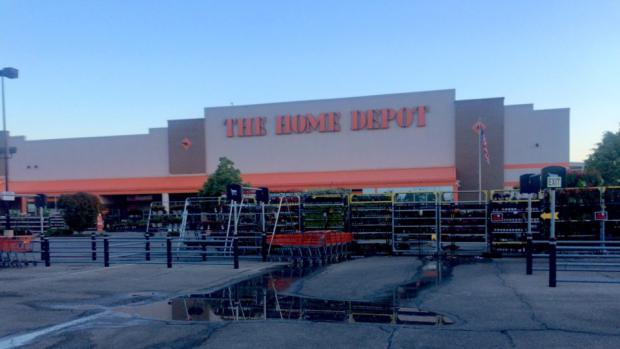 This isn't coming from Black Lives Matter, per se. The corporation is being held hostage by religious leaders who demand specific talking points be delivered … or else.

Corporations, especially those headquartered in Georgia, have come out against the legislation signed by Governor Kemp. Republicans describe the bill as one that addresses election integrity while Democrats call it a voter suppression law – "Jim Crow 2.0". Coca-Cola and Delta were among the first to make a point to virtue-signal after the governor signed the bill, only to be exposed as taking part in the process and giving input into the legislation. Both were fine with the law until the governor signed it and grievance activists did their thing. Coke soon discovered that not all of its consumers think that companies should be making policy – that 's the job of lawmakers- and now it is trying to clean up the mess it made for itself.

Churches have increasingly played a part in American politics and this is an escalation of that trend. Evangelical churches have shown support for conservative and Republican candidates while black churches get out the vote for Democrats. This threat of bringing a large-scale boycott over state legislation is a hostile action against the corporation. It's political theatre. Groups like Black Voters Matter, the New Georgia Project Action Fund (Stacey Abrams), and the Georgia NAACP are pressuring companies to publicly voice their opposition and the religious leaders are doing the bidding of these politically active groups.

When SB 241 and HB 531 were working through the legislative process, the groups put pressure on Republican lawmakers and the governor to abandon the voting reform legislation. They also demanded that donations to any lawmakers supporting the legislation be stopped. The Georgia Chamber of Commerce tried to remain bipartisan while still voicing support for voting rights but then caved and expressed "concern and opposition" to some provisions. At the time, several large Georgia companies were targeted by activists, including Aflac, Coca-Cola, Delta Airlines, Home Depot, Southern Company and UPS.