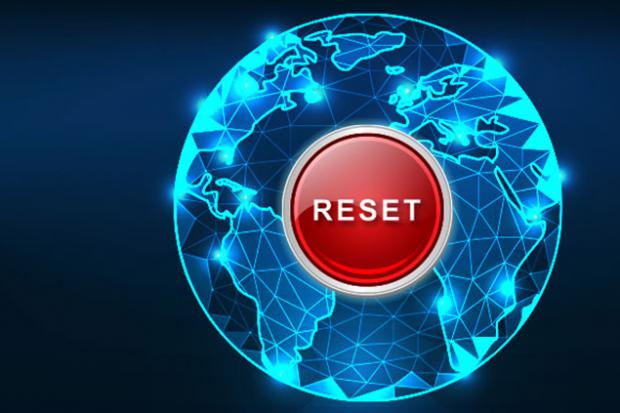 What she uncovers is that the stock of the world's largest corporations are owned by the same institutional investors. They all own each other. This means that "competing" brands, like Coke and Pepsi aren't really competitors, at all, since their stock is owned by exactly the same investment companies, investment funds, insurance companies, banks and in some cases, governments. This is the case, across all industries. As she says:

A Bloomberg report states that both these companies in the year 2028, together will have investments in the amount of 20 trillion dollars. That means that they will own almost everything.

Bloomberg calls BlackRock "The fourth branch of government", because it's the only private agency that closely works with the central banks. BlackRock lends money to the central bank but it's also the advisor. It also develops the software the central bank uses. Many BlackRock employees were in the White House with Bush and Obama. Its CEO. Larry Fink can count on a warm welcome from leaders and politicians. Not so strange, if you know that he is the front man of the ruling company but Larry Fink does not pull the strings himself.