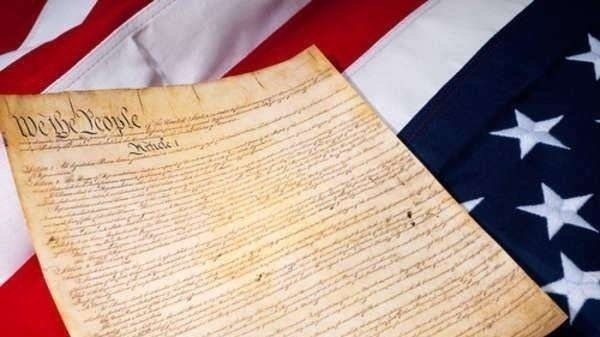 House Joint Resolution 9, sponsored by Rep. Ron Marshall (R-Hamilton), is the first of its kind to be introduced by any state and is currently being used as a model for other states across the country.

The resolution specifically urges President Joe Biden and the United States Congress to "end the endless war in Afghanistan," repeal the 2001 Authorization for Use of Military Force, resist sending U.S. troops into combat without a declaration of war from Congress or specific authorization to do so, and to "execute a prudent foreign policy."

Concerned Veterans for America, a veteran-run organization, endorsed the resolution and plans on utilizing it at the national level. The organization's Deputy Director Russ Duerstine said in a statement that "the passing of the Endless War resolution is a firm statement—a strong message on behalf of Montanans that there is a better way than continuing to fight endless wars."

According to USA Today, Montana has the third-highest percentage of veterans of all states in the United States. A recent YouGov and Concerned Veterans for America poll also determined that two-thirds of all US veterans support the complete withdrawal of troops from Afghanistan and Iraq.