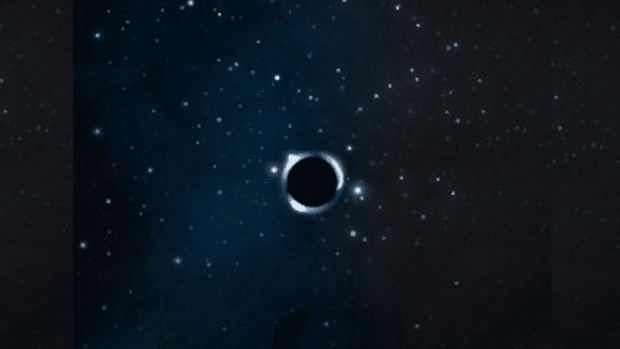 Astronomers have discovered one of the smallest black holes to date, sitting just 1,500 light-years away which also makes it the closest one to Earth found so far. And they have called it "the Unicorn."

The black hole was given the nickname in part because it's so rare but also because it was discovered in the constellation Monoceros, which means unicorn, according to a release from the Ohio State University.

Though it's roughly three times the mass of our sun, the size is considered tiny for a black hole.

"The Unicorn" appears to be a companion to a red giant star, which is how scientists were able to find it, the university's release said. Since black holes aren't visible, researchers were able to locate this one after analyzing data documenting certain changes in the companion star.

"When we looked at the data, this black hole – the Unicorn – just popped out," said lead author Tharindu Jayasinghe, a doctoral student in astronomy at Ohio State.

After noticing something was causing the red giant's intensity and appearance to change, Jayasinghe and other researchers noticed something was pulling at the star, an effect known as a tidal distortion.