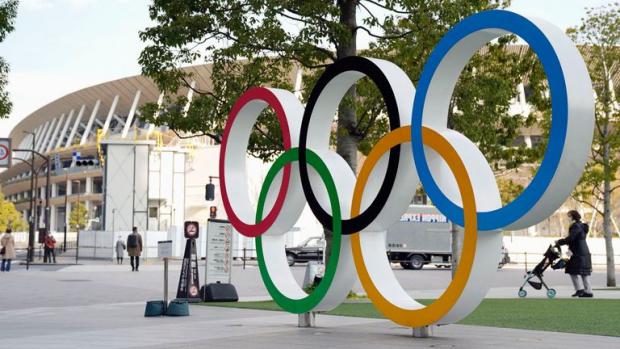 The ruling means that gestures such as 'taking a knee' or raising a fist, which have been ongoing in other sports, are effectively banned from the Olympics.

The IOC's Rule 50 forbids any form of "demonstration or political, religious or racial propaganda" in arenas or on podiums.

The Committee surveyed a third of athletes who will be involved in the upcoming games and found that the majority want the rule upheld.

The IOC's Athletes' Commission chief Kirsty Coventry, who oversaw the survey, commented "I would not want something to distract from my competition and take away from that. That is how I still feel today."

When asked if athletes who make such gestures will be punished, Coventry said "Yes that is correct," adding "the majority of athletes we spoke to, that is what they are requesting."

The British Olympic Association has positioned itself against the stance of the IOC, with World Athletics president Lord Coe also saying that athletes should be allowed to take a knee during Olympic medal ceremonies.

As we have highlighted, there has been significant opposition among sports fans, particularly in football, to players taking a knee. However, some clubs have taken it upon themselves to punish fans who voice their opposition at games, even going as far as demanding re-education lessons or stadium bans.