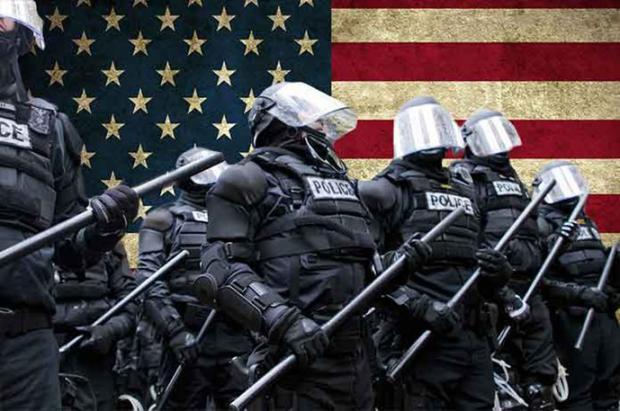 "If you don't want to get shot, tased, pepper-sprayed, struck with a baton or thrown to the ground, just do what I tell you. Don't argue with me, don't call me names, don't tell me that I can't stop you, don't say I'm a racist pig, don't threaten that you'll sue me and take away my badge. Don't scream at me that you pay my salary, and don't even think of aggressively walking towards me."—Officer with the Los Angeles Police Department

Americans aren't dying at the hands of police because of racism.

For that matter, George Floyd didn't die because he was black and the cop who killed him is white.

Floyd, who died after a Minneapolis police officer knelt on his neck for more than nine minutes, died because America is being overrun with militarized cops—vigilantes with a badge—who have almost absolute discretion to decide who is a threat, what constitutes resistance, and how harshly they can deal with the citizens they were appointed to "serve and protect."

These warrior cops may get paid by the citizenry, but they don't work for us and they certainly aren't operating within the limits of the U.S. Constitution. As retired Philadelphia police captain Ray Lewis warns, "The system is corrupt. Police really are oppressing not only the black community, but also the whites. They're an oppressive organization now controlled by the one percent of corporate America. Corporate America is using police forces as their mercenaries."

Now, not all cops are guns for hire, trained to act as judge, jury and executioner in their interactions with the populace.