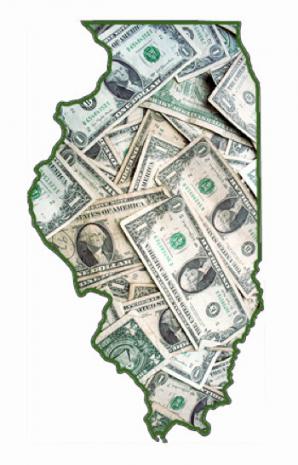 Congressional "bailouts" made it possible. The recent $1.9 trillion American Rescue Act provided an additional $13.5 billion to Illinois state and local governments. (Look up your hometown here — $350 billion flowed to states and 30,000 communities.)

Auditors at OpenTheBooks.com compiled the list of six-figure earners from Freedom of Information Act requests.

Our interactive mapping tool allows users to quickly review the 122,258 public employees and retirees across Illinois making more than $100,000 (by ZIP code). Just click a pin and scroll down to see the results in your neighborhood rendered in the chart beneath the map.

Auditing the largest pay and pension systems in Illinois:

Public schools (40,000) – Last year, nearly 24,500 educators earned a six-figure salary while more than 15,500 retirees received six-figure pensions. Most Illinois schools were not back to fulltime, in-person instruction as of March 2021.

Joe Biden Wired Hunter Biden $100,000 and a Portion Was Used to Pay For Russian Hookers...

The Biggest Temper Tantrum In U.S. History Has Begun

Nestle CEO: Humans Do Not Have Right To Water, Should Be Privatized