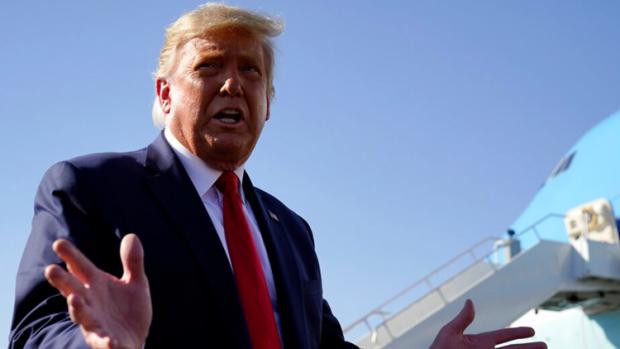 Senate leadership subpoenaed the county's 2.1 million ballots and the voting machines they came from. From there it will all be handled by Cyber Ninja, a Florida-based cybersecurity company. Legislators hired the auditor for $150,000.

The audit is expected to scan and recount all ballots, examine the registration of votes cast, and the electronic voting system itself according to a press release.

Trump predicted from the beginning that there would be further investigations into the 2020 election.

"Thank you State Senators and others in Arizona for commencing this full forensic audit," the former president said.

"I predict the results will be startling!"

"There's a lot of Americans here, myself included, that are really bothered by the way our country is being ripped apart right now," Logan said.

"We want a transparent audit to be in place so that people can trust the results and can get everyone on the same page."

Legislators expect to have the results of the audit within 60 days.

Read the full article on The Washington Times here.