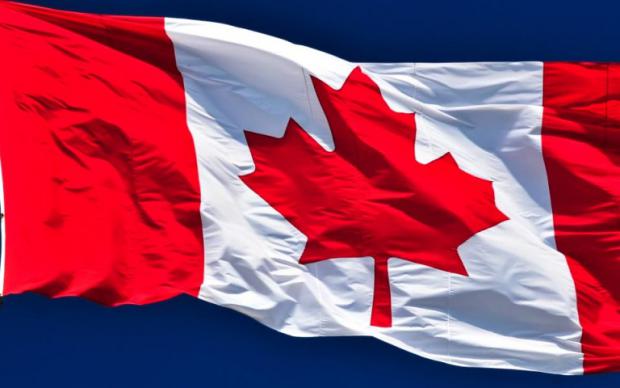 It's been over a year since the Covid-19 crisis began. In that time, vaccines have been developed and are being distributed all over the world, in the hope that everyone can return to normal life.

However, one group of people that has encountered problem after problem with the restrictions put in place by governments during the pandemic has been Christians. And, in the frosty land of Canada, tensions are beginning to rise due to the apparent targeting of Christians who simply want to go back to church.

In Alberta, a church called Gracelife has been physically fenced off by the government until its leaders agree to abide by government rules regarding mass gatherings. In the same province, a pastor in Calgary named Artur Pawlowski kicked health officials and police out of his church, comparing their tactics to those of the Gestapo, after they'd arrived to investigate supposed public-health violations.

Given that the pastor is Polish, he's likely all too aware of how the Gestapo treated his people during World War II. Similarly, the Gracelife church being fenced off rings some familiar, and alarming, bells.