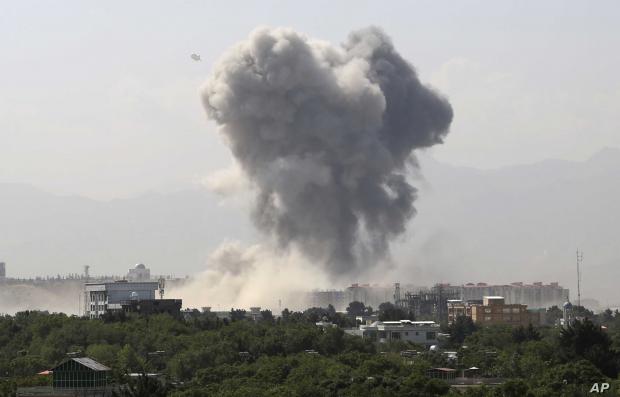 They still just don't get it. It never ceases to amaze me how blind and obtuse interventionists can be.

All of these terrorist attacks, including the 9/11 attacks, had one thing in common: They were motivated by anger and hatred for the U.S. government's interventionist foreign policy. For that matter, so were other instances of anti-American terrorism, such as the Fort Hood killing and the Detroit would-be bomber.