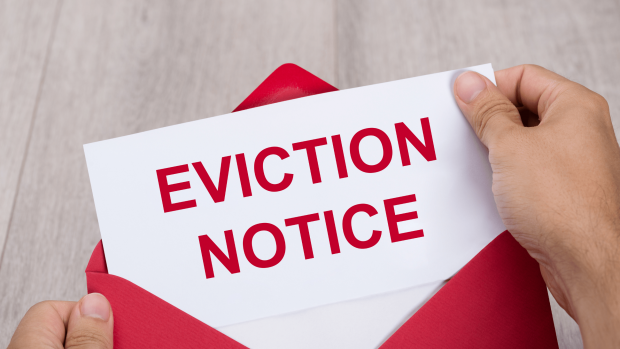 According to Bloomberg, nearly $47 billion in rent relief from the Biden Administration has been slow to materialize, forcing "mom-and-pop" landlords into financial hardship - or forced to sell to wealthy investors. Bloomberg, perhaps to invoke sympathy for the landlord class, focused on the impact felt by minority landlords.

Like their tenants, these landlords are more likely to be nonwhite or to be immigrants using real estate for their economic foothold. Now, mortgage, maintenance and tax bills are piling up, putting landlords in danger of losing their buildings or being forced to sell to wealthier investors hunting for distressed deals.

The tens of billions of dollars that Congress allocated for rent relief -- starting in December and then with a second allotment in March -- was supposed to help by covering back rent and unpaid utility bills. But the rollout has been moving at the speed of bureaucracy, which varies from state to state. -Bloomberg

In one example, airport janitor Joaquin Villanueva has had to take out a home-equity loan to make ends meet while maintaining a three-unit rental house in East Boston. One of his tenants is eight months behind on rent, while another - an unemployed restaurant dish washer, owes him $5,000.

"I don't want to lose my house so I'm doing whatever I have to do," said Villanueva - an El Salvadorian immigrant who works at Logan International Airport, adding "I'm not rich like a Donald Trump."