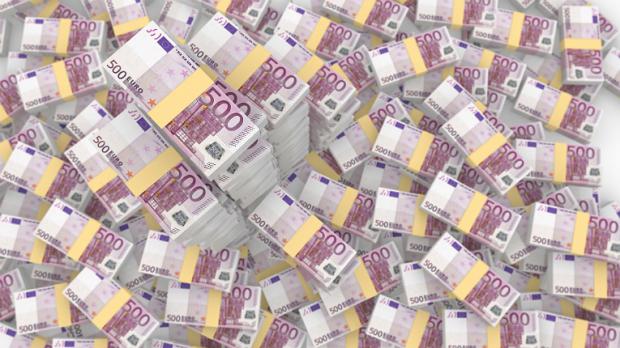 In an article published earlier on Tuesday, Bloomberg detailed the European Investment Bank's plans to use Ethereum to register €100 million (~$120M) worth of digital notes. Goldman Sachs, Banco Santander, and Société Générale will manage the sale. According to a Bloomberg the source the notes may be priced as soon as today.

As CryptoBriefing notes, the European Investment Bank using Ethereum to register digital bonds would help reinforce Ethereum's value proposition as a "global settlement layer." The project's biggest evangelists have long discussed Ethereum's potential to act as the base layer for transactions of various forms. Ethereum processes its transactions using smart contracts; it's the biggest and most used smart contract platform today, recording about 1.5 million transactions daily.

In recent years, the network's activity has been characterized by the DeFi and NFT booms, but Ethereum still has to earn wider recognition among institutions like banks. If the European Investment Bank and other financial giants are to start issuing payments on Ethereum, mass adoption may be on the horizon.

Though Ethereum is not as widely known as its predecessor, Bitcoin, it has had its fair share of mainstream attention recently. CME Group, the world's largest derivatives exchange, launched ETH futures in February. Like BTC, ETH is now supported by PayPal. This year's NFT explosion has also inspired digital creators and major pop artists like Eminem and Kings of Leon to start using the network.

ETH jumped this afternoon, possibly in response to the Bloomberg report. It traded as high as  trading at $2,651 at publication, a new record high, before retracing to $2,625. It has gained over 20% in the past three days, and is up 267% YTD, vastly outperforming bitcoin.