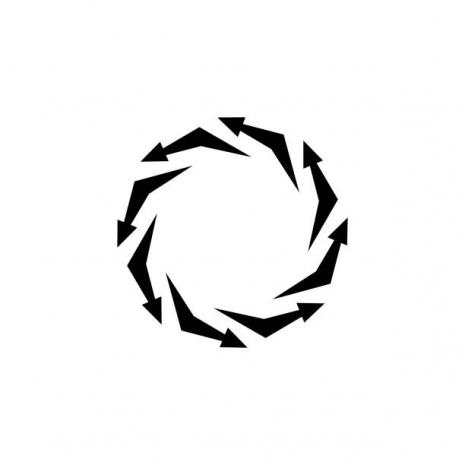 And while defaults have trended down alongside growth, the last 12 months have been a supersized version of this as defaults have peaked at a lower level than during the previous three big default cycles even as growth across many countries was at the lowest levels for several decades or centuries.

According to Reid, the reason for this is simple: it is because debt has become so large over this period, and of such extreme systemic importance, that when each cycle turns there is an ever larger policy move to ensure that many of the most heavily indebted entities don't default and risk a severe contagion event for the global economy.

In short, in some bizarro form of undead corporate fascism, quasi-insolvent companies how hold the entire world ransom with their own survival, or as Reid puts it "we have so much debt that anything that questions the authorities' commitment to supporting it risks financial crises."

It's interesting though that since defaults structurally stepped down from around 2004, average spreads have stayed almost identical. So, over a cycle, spreads have not adjusted lower.

While this is good news for bondholders it's not great for the economy as creative destruction has been quashed over several cycles and we argue that this has in turn helped reduce productivity.

Reid's despondent and fatalistic conclusion: "at this stage it's hard to see what gets us out of this perpetual high debt, high intervention, low default, low productivity loop."

Here's the answer: nothing. Which is why the only possible outcome is taking the current insanity to its absurd, hyperinflationary extreme.

Answering The "$64 Trillion Question": A New Theory Of Inflation