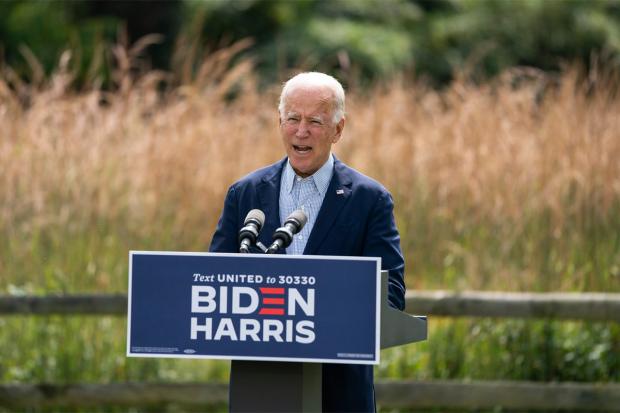 The lawsuit argues that the program, enacted as part of Biden's pandemic stimulus package, discriminates against white farmers by limiting financial aid to "socially disadvantaged" farmers or ranchers based on their race.

"The Department of Agriculture lurches America dangerously backward, reversing the clock on American progress, and violating our most sacred and revered principles by actively and invidiously discriminating against American citizens solely based upon their race. This is illegal, it is unconstitutional, it is wrong, and it must stop," the lawsuit (pdf) states.

The U.S. Department of Agriculture (USDA) website currently defines a "socially disadvantaged farmer or rancher" as belonging to "groups [that] include, but are not limited to African Americans, American Indians, Alaskan Natives, Asians, Hispanics, Pacific Islanders, refugees, immigrants."