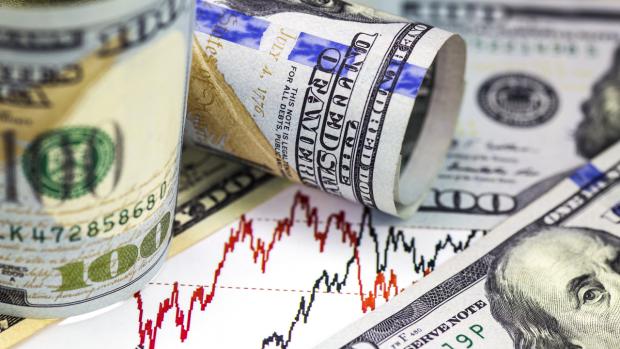 Why did our ancestors want the Constitution amended in that way? Because they were certain that the federal government would end up attracting people who would have the desire and the inclination to do bad things to people who criticized them or said things that public officials didn't like.

Today, the federal government isn't jailing people for criticizing the government or for saying things the government doesn't like. But it does have a very effective way to ensure that people stay in line and keep silent about what the government is doing. Its power to manage economic activity ensures silence among people in the business world who are subject to the government's rules and regulations.

I'd say rarely. Sure, it could be that they agree with all this junk but my hunch is that there is another reason for their silence: They know that the federal government is able to retaliate against them for speaking out. It's safer to remain silent than subject themselves to brutal retaliation.