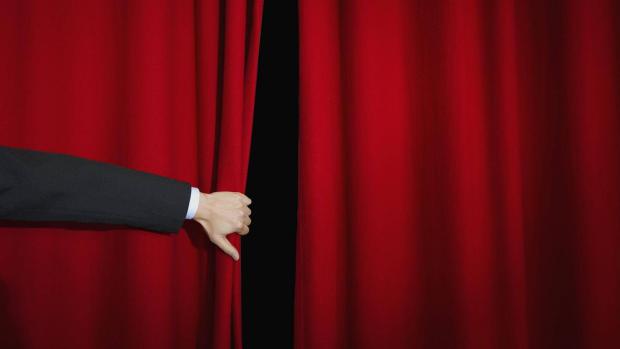 How about the huge scandal when it was revealed that the CIA unilaterally funds its own clandestine operations via secret drug trafficking programs to circumvent the oversight of elected bodies, leading to the dismantling and disbanding of the entire CIA? Or the time WikiLeaks exposed war crimes leading to tribunals at The Hague and a complete restructuring of the US military? Or all the criminal investigations and paradigm-shattering arrests after we learned that powerful intelligence agencies have been using child sex slaves to manipulate our society via blackmail?

I mean, it is weird, right? It's really, really weird how any time there's a major scandalous revelation about the powerful, there's a lot of noise about it for a few days, and then essentially nothing happens. Mainstream news media might report on it for a bit (though sometimes if it's really inconvenient for the empire they won't even touch it), they trot out the pundits to manage the narrative in such a way that ensures nobody in power will ever face any consequences, and then it is quietly memory-holed.

It's weird. But we can't deny that it's real.