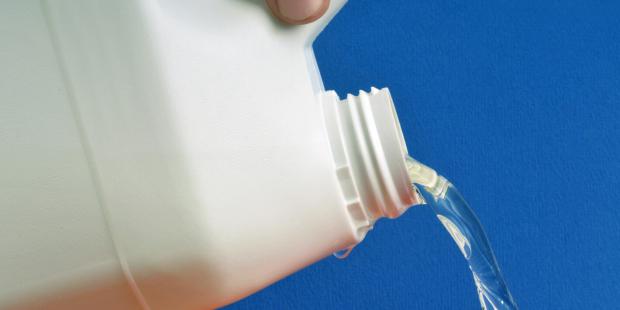 Remember when the President made off-the-cuff statements about using disinfectants to potentially treat the coronavirus and the news media ridiculed him, saying he belonged in the "company of pseudoscientists and purveyors of phony elixirs who promote and sell industrial bleach as a 'miracle cure' for autism, malaria and a long list of medical conditions."  (April 27, 2020 NY Times).

UnivisionNews called the President a "follower of the church of bleach."

Days prior to the President's announcement during an April 23rd press conference on COVID-19, the President had been contacted by the founder of a company, Genesis II, that sells chlorine dioxide bleach as a "miracle solution" (Miracle Mineral Solution).  The President said: "I see the disinfectant that knocks it out in a minute. One minute!"

Forbes magazine ran an article saying bleach (chlorine dioxide) had been touted as a false cure for COVID-19.  Most other news agencies parroted this report.

Not to allow this issue to die, a year after that event, a report published in Frontiers In Political Science says:

"… the world was horrified by the President's suggestion of drinking household disinfectants to prevent COVID-19."

"…chlorine dioxide is not safe for human consumption."

Adoption of chlorine dioxide for use as a "cure" for COVID-19 was linked to illiteracy.  Such an idea was branded as pure "pseudoscience" and was evidence of the "politicization of scientific misinformation."  Vaccines would remedy the problem, once they become available, said researchers.