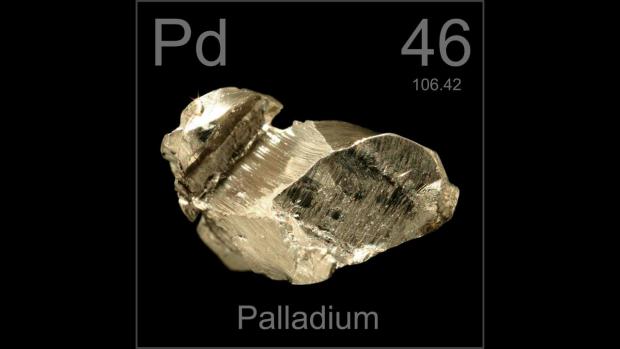 Prices have erupted since March 16, up more than 20% since Nornickel, a Russian nickel and palladium mining and smelting company, announced flooding at two of its mines.

Since the COVID low in March 2020, palladium prices have jumped more than 100%.

Given that, "palladium looks very good here in the short and medium-term," Jones said." Long term new applications for palladium and the other platinum group metals look interesting" in terms of the energy transition from hydrogen to batteries, he added.

UBS analyst Giovanni Staunovo told Reuters that palladium has been in a "structural deficit for ten years. We have seen above ground inventories falling to very low levels."

Lower inventories of the precious metal come as the global economy, supercharged by central banks and governments unleashing trillions of dollars into financial markets and real economies, has produced a demand surge from consumer and industrial goods.

Chris Blasi, president and chairman at Neptune Global, told MarketWatch that "increased automobile production directly drives increased demand for palladium, which is drawing on a strategic metal whose annual industrial demand has outstripped mine output for several years."