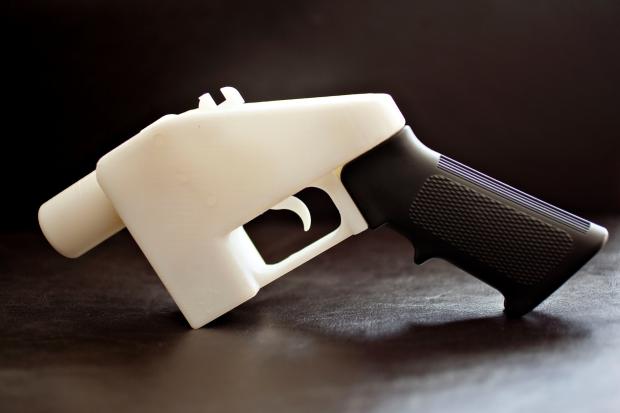 The Sun reports 3D printed guns, also known as "ghost guns," are flooding the streets of Britain and scaring the bejesus out of local police.

"Cops have been ordered to search for the futuristic devices in every house they raid no matter what crime has been committed in a ramped-up response," The Sun wrote.

3D-printed guns have come a long way since Cody Wilson and Defense Distributed built the first 3D-printed firearm, The Liberator, a single-shot handgun, in 2013. Now, these untraceable weapons can be constructed entirely at home for around $350 and fire thousands of rounds in semi-automatic mode.

Met Police wrote off 3D-printed guns a few years back by saying they 'were not a major concern' - but since printers and gun designs have advanced quickly - police sources are telling The Sun they're "extremely concerned" over a surge in weapon seizures sparked by an "exponential" advance in printer technology and surge in instructional videos online.

Since anyone can print AR-15s, AKMs, semi-automatic pistols, submachine guns, and more, police fear the UK could soon be overrun with military-grade shooters.

Former undercover Met officer Peter Bleksley told The Sun: "There has been a rapid escalation - it's very frightening. It completely changes the criminal landscape.