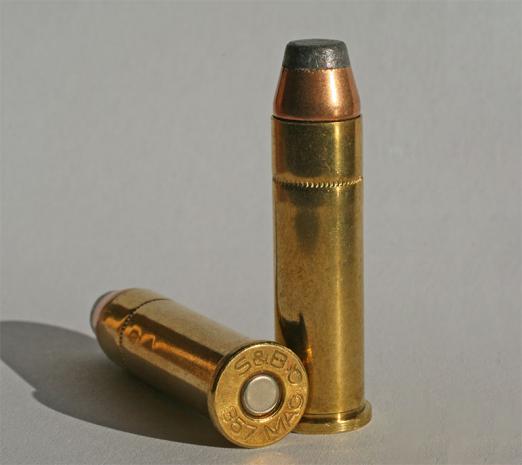 Now another shortage has materialized: the lack of bullet primers, which is the device responsible for initiating the propellant combustion that pushes the bullet out of the barrel.

Besides the ammo shortage of last year, reloading components, like primers, and reloading tools, have become scarce.

"Primers are tough for reloaders to find, too, as more and more of them are being used in making factory ammo," said gun website Wide Open Spaces.

Bullets are relatively easy to produce. Brass casings can be reused, and powder is still plentiful, but there's a bottleneck in ammo production because of the lack of primers.

There are only four domestic manufacturers in the US: Federal, CCI, Remington, and Winchester. These firms supply primers to the military and law enforcement and the retail market.

So in 2020, when more than 7 million people became first-time gun buyers. They had to buy bullets too. And as a result of the unprecedented demand for ammo, selling out at Walmart, local gun shops, and online websites, the great primer shortage continues.

Gun owners are clearly frustrated with excessively high ammo and primer prices that have more than doubled the prices than pre-COVID times.