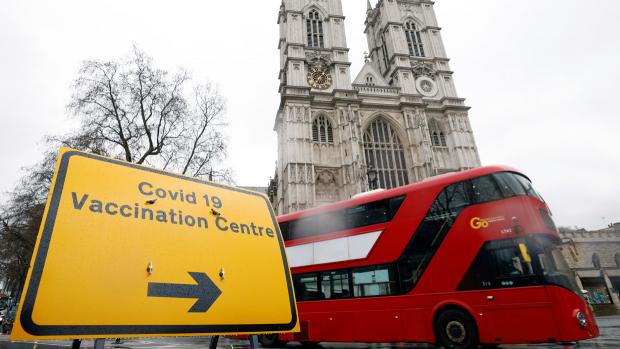 It's now being suggested that Covid vaccine passports may be needed for the long term in the UK, just three months after the vaccines minister explicitly denied there were any plans to introduce vaccine passports.

The UK government didn't want to do lockdown in March 2020, or so we were led to believe. The truth, as I highlighted previously, was that the government had already struck a £119-million contract with a major US advertising company urging people to 'Stay Home, Stay Safe' a full three weeks earlier.

And when lockdown was introduced it was famously for just three weeks. To "flatten the curve." Strictly temporary. Thirteen months on, we still can't sit inside a pub, or leave the country to go on holiday. And councils are recruiting 'Covid marshals' to enforce the rules into 2022! Imagine if someone had told you in March 2020 that in May 2021 this would be the case. You probably would have said they had been listening to too much David Icke. But that's what's happened. No wonder there was such a ferocious Matthew Hopkins-esque witch-hunter campaign last spring to ban Icke from social media.