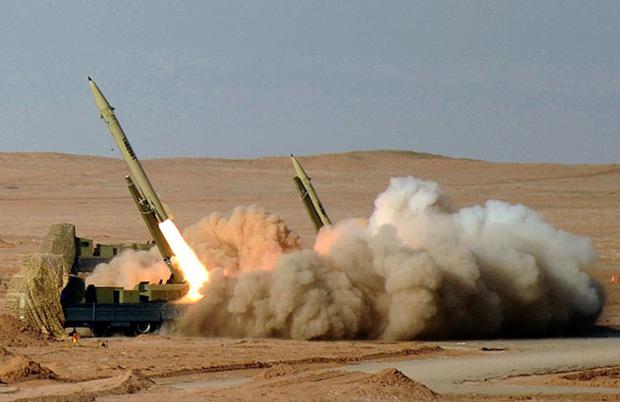 Few people, apart from specialists, may have heard of the JCPOA Joint Commission. That's the group in charge of a Sisyphean task: the attempt to revive the 2015 Iran nuclear deal through a series of negotiations in Vienna.

The Iranian negotiating team was back in Vienna yesterday, led by Deputy Foreign Minister Seyed Abbas Araghchi. Shadowplay starts with the fact the Iranians negotiate with the other members of the P+1 – Russia, China, France, UK and Germany – but not directly with the US.

That's quite something: after all, it was the Trump administration that blew up the JCPOA. There is an American delegation in Vienna, but they only talk with the Europeans.

Shadowplay goes turbo when every Viennese coffee table knows about Tehran's red lines: either it's back to the original JCPOA as it was agreed in Vienna in 2015 and then ratified by the UN Security Council, or nothing.

Araghchi, mild-mannered and polite, has had to go on the record once again to stress that Tehran will leave if the talks veer towards "bullying", time wasting or even a step-by-step ballroom dance, which is time wasting under different terminology.

Neither flat out optimistic nor pessimistic, he remains, let's say, cautiously upbeat, at least in public: "We are not disappointed and we will do our job. Our positions are very clear and firm. The sanctions must be lifted, verified and then Iran must return to its commitments."