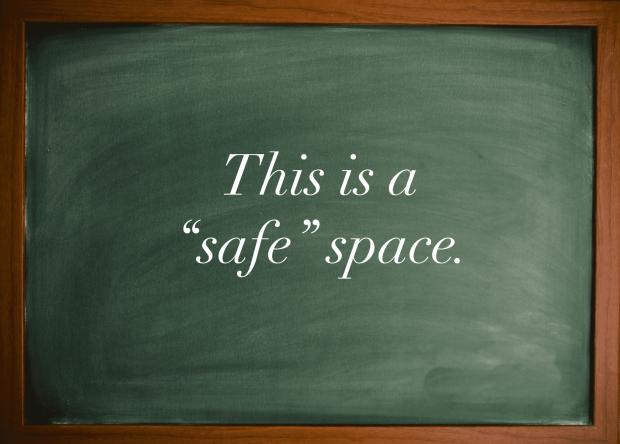 Dr. Everett Piper, author of "Grow Up: Life Isn't Safe But It's Good," told Epoch TV's "Crossroads" Program that cancel culture's relentless demand for safe spaces is making America's youth emotionally fragile, less able to cope with hardship, and more prone to advocating for an ever bigger government role in allaying insecurity and providing safety at the expense of liberty.

Piper, who served as president of Oklahoma Wesleyan University for 17 years, said that his earlier warnings, that coddling America's youth by acquiescing to demands for "safe spaces" and "trigger warnings" would lead to a sad and dangerous infantilization of the American spirit, are increasingly coming to pass.

"The 'snowflakes' have graduated," Piper said.

"And they now have jobs at Google and Amazon and Apple and Twitter and even Major League Baseball, where they're carrying their cancel culture, their demands for safety, into our country at large, and they're silencing everyone who disagrees with them. This is ideological fascism, it is not intellectual freedom."

Piper's complaint about "snowflakes" having a growing impact on the political tenor of major American corporations is part of what Republicans—and conservatives more broadly—have started to more vocally criticize as "woke capitalism," or big business's embrace of progressive positions on issues like LGBTQ and voting rights.

Sen. Marco Rubio (R-Fla.), fumed in a Sunday op-ed in The New York Post that "corporate America eagerly dumps woke, toxic nonsense into our culture, and it's only gotten more destructive with time," adding, "today, corporate America routinely flexes its power to humiliate politicians if they dare support traditional values at all."