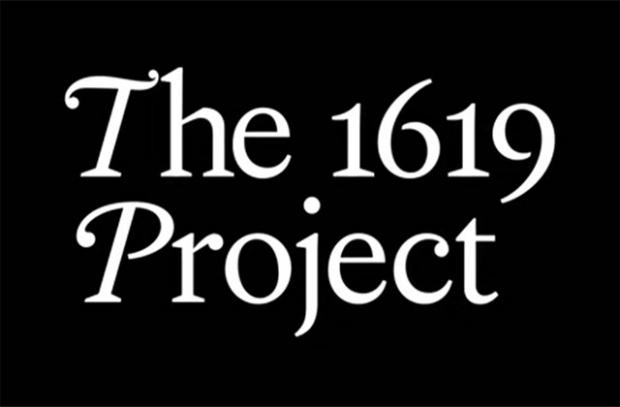 "Our nation's youth do not need activist indoctrination that fixates solely on past flaws and splits our nation into divided camps. Taxpayer-supported programs should emphasize the shared civic virtues that bring us together, not push radical agendas that tear us apart," McConnell and his GOP colleagues wrote in the letter (pdf).

The Republicans expressed concern that the Biden administration is seeking to prioritize funding educational programs that incorporate the ideas of the 1619 Project and critical race theory into their teaching of U.S. history and civics, reorienting bipartisan programs "away from their intended purposes toward a politicized and divisive agenda."

In a proposed new rule released April 19, the Education Department outlined new priority criteria for a $5.3 million American History and Civics Education grant, as well as exemplary materials for K-12 educators to use. Specifically, the Education Department cited the "1619 Project," and critical race theorist Ibram X. Kendi's "antiracism" as leading examples for the kind of content it wants to use taxpayer dollars to promote in history and civics classrooms across the country.

The "1619 Project," inaugurated with a special issue of The New York Times Magazine, attempts to cast the Atlantic slave trade as the dominant factor in the founding of America instead of ideals such as individual liberty and natural rights. The initiative has been widely panned by historians and political scientists, with some critics calling it a bid to rewrite U.S. history through a left-wing lens. Some historians have criticized the project over inaccuracies such as the American Revolution having been fought to preserve the institution of slavery rather than for seeking independence from Britain.