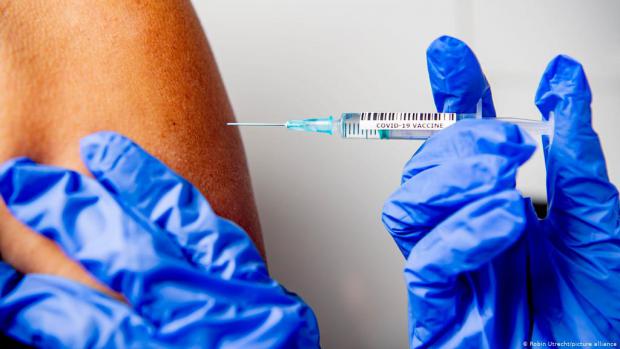 One of the world's most prominent medical doctors with expertise in treating COVID-19 has gone on the record with a scathing rebuke of the U.S. government's approach to fighting the virus. He says the government's strategy, carried out in cooperation with the Bill and Melinda Gates Foundation and the United Nations World Health Organization, has resulted in tens of thousands of unnecessary deaths and is now being followed up with thousands more deaths caused by a mass-injection program.

Dr. Peter McCullough, in a 32-minute interview with journalist Alex Newman, said if this were any other vaccine it would have been pulled from the market by now for safety reasons.

McCullough holds the honor of being the most cited medical doctor on COVID-19 treatments at the National Library of Medicine, with more than 600 citations. He has testified before Congress and won numerous awards during his distinguished medical career.

Between Dec. 14 and April 23, there were 3,544 deaths reported to the CDC's Vaccine Adverse Event Reporting System [VAERS], along with 12,619 serious injuries.

One might expect these numbers would trigger an exhaustive investigation from the U.S. Food and Drug Administration. But the opposite has occurred. According to McCullough, the government has taken what amounts to a passing glance at the alarming numbers and dismissed them with a bare minimum of scrutiny.